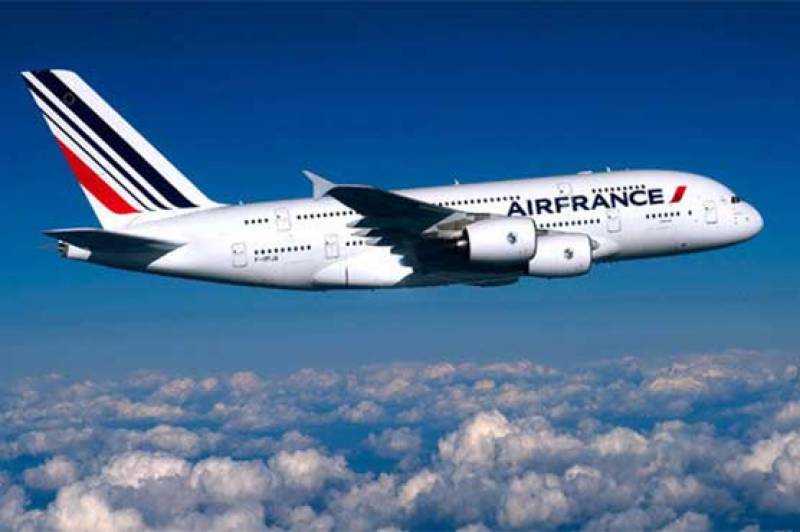 Beijing (APP): A Pakistan student of PhD studying at China’s Shangdong University School of Medicine saved the life of a Chinese passenger on a flight from Beijing to Paris, China Daily reported on Tuesday.

According to the Daily, during the flight on July 2, Muhammad Shahbaz heard a crew member requesting the assistance of a medical professional to treat a Chinese woman who was shivering and in distress.

Shahbaz rushed to a stewardess who took him to a Chinese woman and told her that he was doctor and could speak Chinese.

He said that the woman, 26, who identified herself as Li Xuan, was suffering from severe vomiting, stress and hypothermia, which was challenging as the resources aboard the plane were limited.

The arrangements for an emergency landing were made in case complications arose while Shahbaz attended to the woman. An ambulance and medical staff were in contact throughout the duration of the flight.

He said the woman began feeling better within three hours and was in a good state by the last two hours of the flight. Medical staff further examined the woman when the plane landed.

In order to thank Shahbaz for his efforts, the cabin crew gave him a round of applause and the chief of staff awarded him 10,000 Air France mileage points.

Shahbaz said, “I am used to seeing this in movies but it happened in real life, and being the only doctor on the flight, I felt proud of my profession for being able to save a person’s life and proud to be Pakistani.”

“There is a Chinese saying that ‘saving a life is better than building a seven-story pagoda’. Thank you Dr Shahbaz for helping me while I was in distress,” she said.