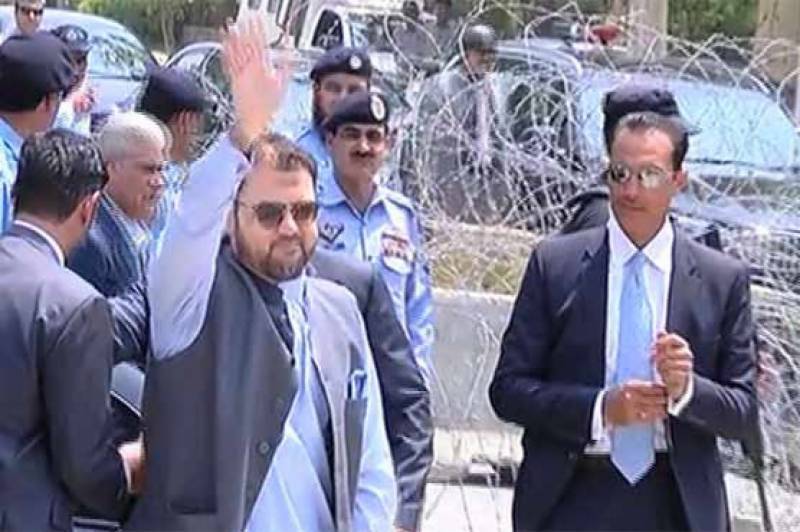 Talking to the media after appearing before the investigative team, Hussain said that Sharif family is cooperating with JIT in compliance with Supreme Court’s order.

The six-member JIT, headed by FIA Additional Director General Wajid Zia, is due to present its report before the top court on July 10. PM Nawaz, Punjab Chief Minister Shahbaz Sharif, PM’s son-in-law Captain (retd) Safdar have also recorded their statement before the JIT.

The JIT will present its final report to the Supreme Court on the tenth of this month.