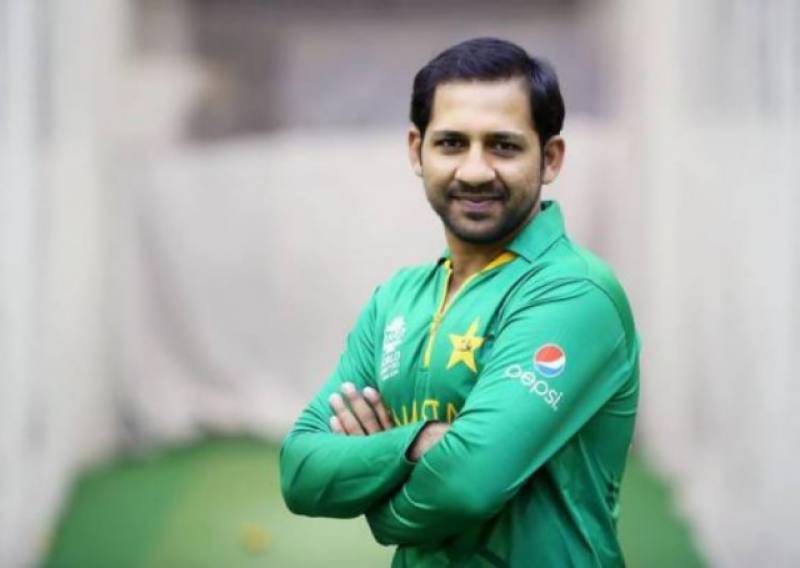 Pakistan Cricket Board (PCB) chairman Shahryar Khan made the announcement at the ceremony held to honour the cricket team at Prime Minister House on Tuesday.

Sarfraz replaced Azhar Ali as the captain of the ODI format earlier in February 2017. He is also the skipper of national T20 team.