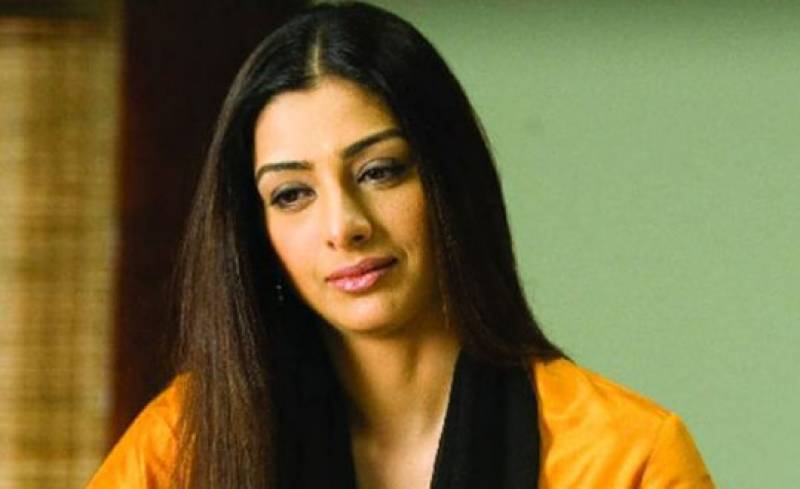 Mumbai (Web Desk): Bollywood star Tabu has revealed that she doesn’t intend to marry and has no qualms in remaining single.

The actress expressed this while taking part in a talk at the Jagran Film Festival (JFF), on the gala’s opening day in New Delhi last week.

When asked if she is single, Tabu (46) said, “I’m as single as… Next question.” An audience member questioned the actor on the ‘single’ status further, asking Tabu about the one moment she felt being single was the best thing. “Every moment,” Tabu said without a second thought.

Later on, she added, “Because I don’t know the other side, right? So how can I say this is better or that is better. Only when I experience that, then I will understand that if this was good or if this is good. I’ve never been married, so I don’t know how good or bad it is,” she added.

Does she ever regret not being married? “Ummmmm….,” Tabu said, maintaining a long silence. Never at all? “Not as yet,” she said with a smile.

Do you see yourself getting married at some point in time? “These are all questions I have no answer to… That’s the problem,” Tabu said while signing off.

Mikaal Zulfiqar ended his marriage after a long separation