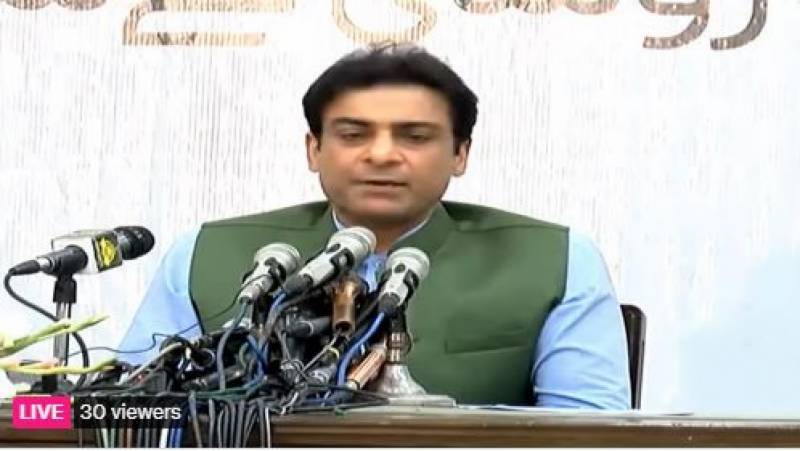 Lahore (Staff Report): Punjab Chief Minister Hamza Shehbaz on Monday announced that provincial government will bear the expense of power tariff to households that consume up to 100 units of electricity in a month.

Addressing a press conference, the Punjab CM said the Punjab government will bear the utility expenses of consumers who use up to 100 units of electricity a month for the past six months. He also announced that solar panels will be provided to needy people.

Hamza Shehbaz said the provincial government has allocated Rs100 billion for the relief programme which will benefit nine million households.