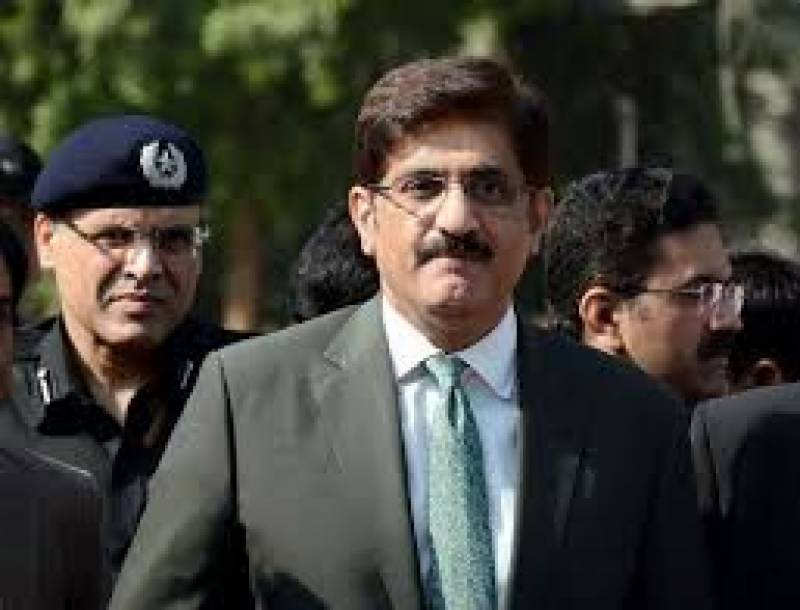 The Sindh Roshan Programme case is one of the many ones pertaining to the fake accounts case. It is related to the installation of solar-powered streetlights in various districts of Sindh.