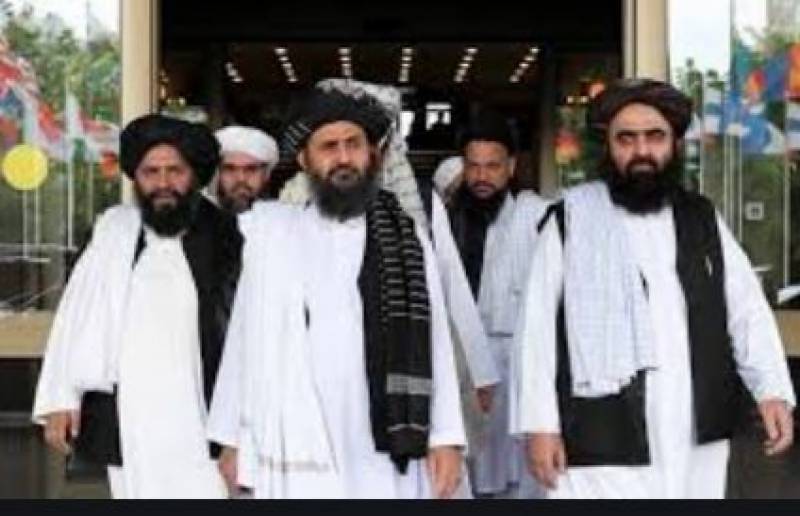 United Nations (Web Desk): The Taliban Leadership Council has established a range of commissions and bodies that replicate the offices and duties of a normal governmental organisation, says the latest UN report on the situation in Afghanistan.

The report, submitted recently to a UN Security Council committee, describes this arrangement as the Taliban shadow government, which seems to have a central structure as well as provincial and local administrative bodies.

The report also notes that the “Taliban are assessed to have close connections with Al Qaeda” and the group’s central leadership may face resistance from the lower ranks if it tries to uproot it, as promised in the US-Taliban agreement signed in February this year.

The monitoring team, which prepared the report with the help of the UN Assistance Mission in Afghanistan and Afghan government Interlocutors, notes that the Taliban leaders have steered the movement through negotiations with the United States to conclude an agreement.

“The process has increased their political leverage” and throughout this process, “the Taliban have managed to stay unified, despite internal divergences of view,” the team adds.

The monitors maintain that “the great majority of Taliban” will follow orders from their leadership relating to the recently signed agreement with the United States, “whatever those orders or directives may be.”

The monitors believe that the Taliban leaders proved capable of maintaining the discipline of their fighters during the reduction in violence period and are likely to maintain the same discipline during any ramping-up of fighting in 2020, while seeking to gain political leverage.

According to the report, The Taliban have reshuffled their shadow government structure over the winter in preparation for the 2020 summer, which is also the fighting season. Taliban members gathered in February to discuss the reorganisation of the shadow governance and military structure in the appointments in Bada­khshan, Baghlan, Balkh, Bamyan, Kabul, Kapisa, Kunduz, Samangan and Takhar Provinces.