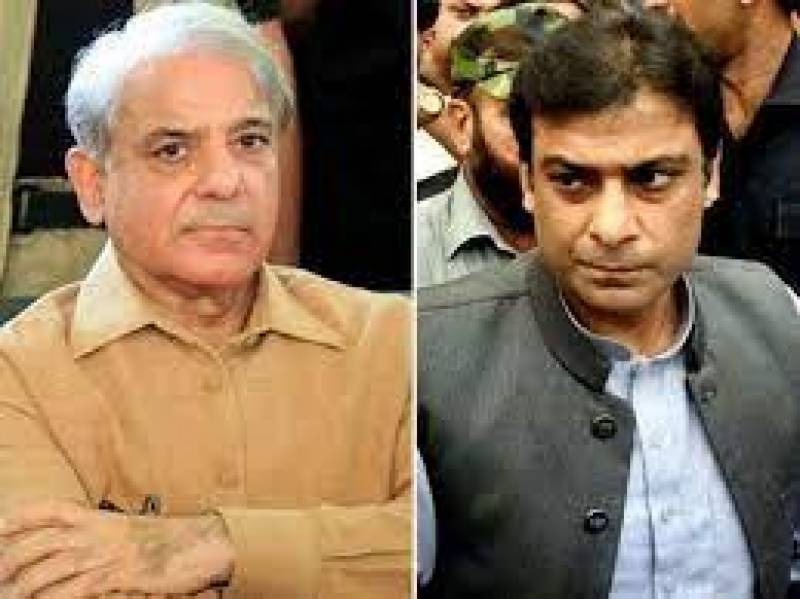 Lahore (Staff Report/Agencies): The counsel for the Federal Investigating Agency (FIA) on Saturday confirmed to a special court in Lahore that the investigative agency wanted to arrest Prime Minister Shehbaz Sharif and his son, Punjab Chief Minister Hamza Shehbaz, in a Rs 16 billion money laundering case.

“As it is mentioned in the challan, we do require their arrest for further investigation,” said FIA prosecutor, while responding to a query put forth by the Special Court (Central-I) judge Ijaz Hassan Awan whether the agency requires the arrests of the accused in the money laundering case.

Responding to the FIA’s argument, Shehbaz and Hamza counsel Amjad Pervez informed the court that the case was politically motivated, where party leaders were implicated in a forged case. He said the accused could not be tried for similar cases in two different courts, according to legal precedent, as another money laundering case was filed by the National Accountability Bureau (NAB).

The counsel further said that the FIA could not urge for the arrests of the prime minister and the chief minister as the challan had already been filed.

The premier and chief minister were present in the courtroom at this time.