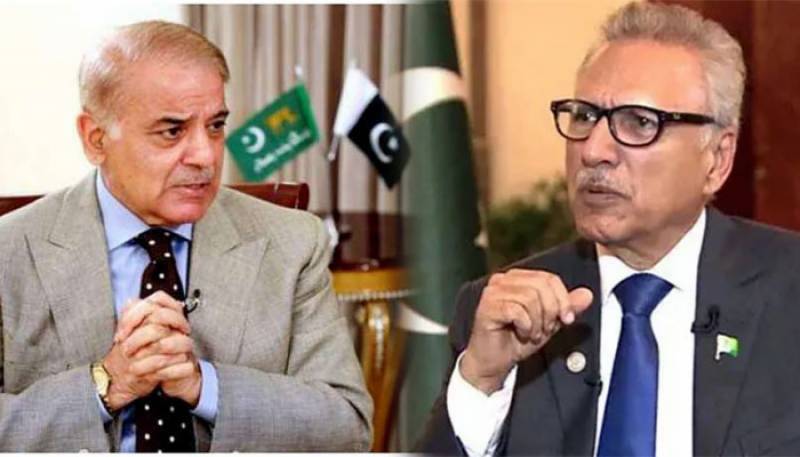 According to a statement by President’s Secretariat media wing, the president said he was not informed about this legislative proposal before bringing the bill to the parliament.

The president returned the bill to the Prime Minister for reconsideration and detailed deliberation by the parliament and its committee(s) in terms of Clause (1) (b) of Article 75 of the Constitution.

President Alvi further observed that the amendments had been passed by the National Assembly on 26th May, 2022 and by the Senate on 27th May, 2022 without due diligence.

He said the legislation having far-reaching impact on the society should be discussed in details in consultation with the legal fraternity and civil society.

On May, 26, the National Assembly (NA) had last week passed bills to abolish the Pakistan Tehreek-e-Insaf (PTI) government's election reforms giving overseas Pakistanis the right to vote through i-Voting and electronic voting machines (EVMs), as well as the NAB laws.