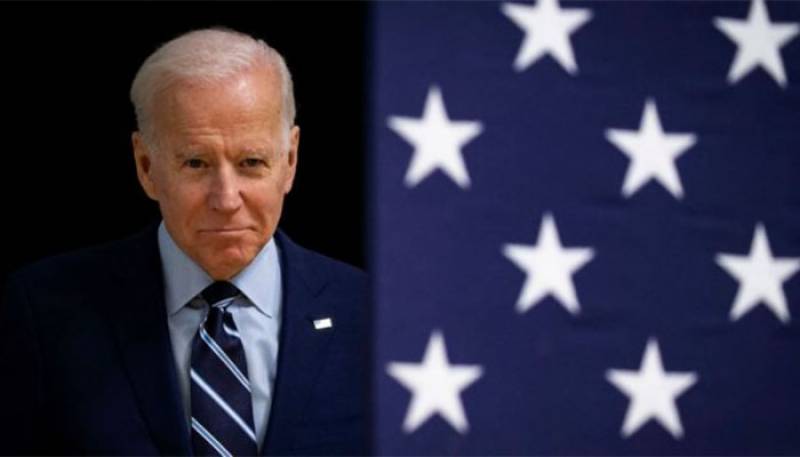 Washington (Web Desk): US President Joe Biden on Friday confirmed that he was considering a trip to Saudi Arabia.

The New York Times and other US media, quoting anonymous sources, have reported that Biden would go ahead with the long-rumored Saudi stop during an upcoming overseas tour.

The reported decision came shortly after Saudi Arabia addressed two of Biden’s priorities by agreeing to a production hike in oil – which could help tame rocketing US inflation – and helping extend a truce in war-battered Yemen.

“I’m not sure whether I’m going,” Biden said when asked about reports of an imminent visit. “There is a possibility that I would be going to meet with both the Israelis and some Arab countries at the time.”

“Saudi Arabia would be included in that if I did go, but I have no direct plans at the moment,” the US president told reporters.

The trip would reportedly happen around the time Biden travels to a NATO summit in Spain and Group of Seven summit in Germany later this month.