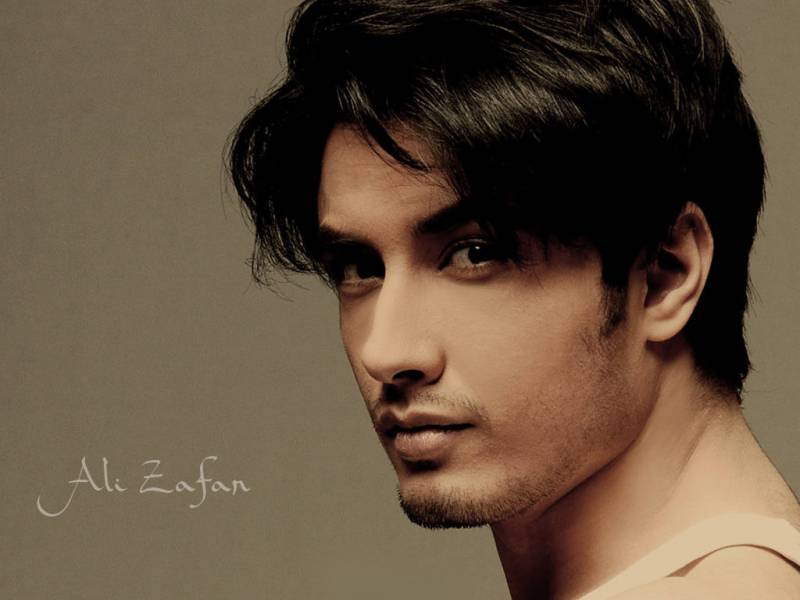 Lahore (Staff Report): Pakistani singer and actor Ali Zafar has excused that he will not be performing at Pakistan Super League (PSL) final ceremony which will take place at the Gaddafi stadium on March 5.

Ali Zafar said in his posts at Twitter that he was stuck with shooting schedule for a film and won’t be able to perform at the closing ceremony.

Contrary to the news, I won't be performing at the PSL closing ceremony. It is indeed a big moment, hope we get to celebrate in safety.

1/2 I remember the moment while writing the lyrics "phir stage sajay ga" wishing our stadiums would once again experience the magic :)

2/2 unfortunately stuck with shooting schedule for the film. But lots of love and prayers. #AbKhelJamayGa. #pakistanzindabad.

However, Ali Azmat is scheduled to perform at the closing ceremony of PSL-2.