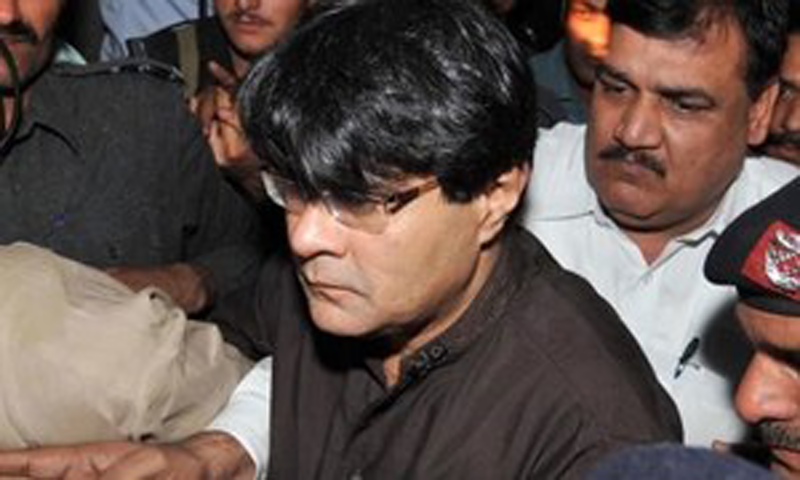 Washington (Web Desk): A US State Department on Friday released a report, declaring the Altaf Khanani group as a money laundering organisation and accused it of laundering billions of dollars for organised crime and terrorist outfits.

According to the report, Altaf Khanani money laundering organization (Khanani MLO), a transnational organized crime group, is based in Pakistan. The group facilitates illicit money movement between, among others, Pakistan, the United Arab Emirates (UAE), United States, UK, Canada, and Australia, and is responsible for laundering billions of dollars in organized crime proceeds annually.

The Khanani MLO offers money laundering services to a diverse clientele, including Chinese, Colombian, and Mexican organized crime groups and individuals associated with Hizballah and designated terrorist organizations. The Khanani MLO also has been involved in the movement of funds for the Taliban, and Altaf Khanani, the group’s leader, is known to have had relationships with Lashkar-e-Tayyiba, Dawood Ibrahim, al-Qaeda, and Jaish-e-Mohammed.