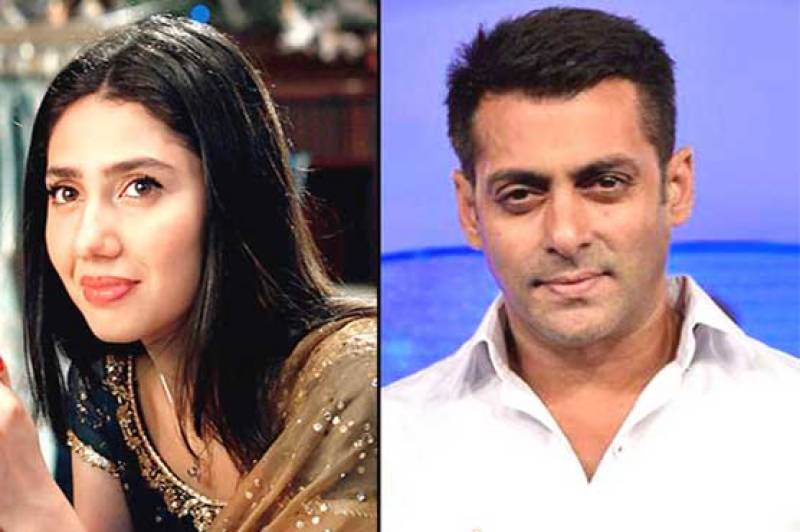 Mahira also said that she cannot forget the role of director and producer Shoaib Mansoor in launching her as he cast her in ‘Raees’ after which she got fame.