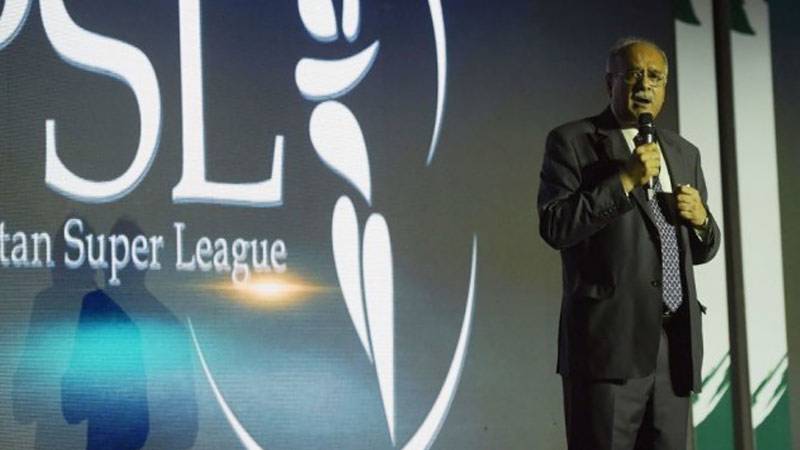 According to Sethi, "Certainly our gate receives are higher this year and the final in Lahore will be record-breaking," further adding, "the final’s ticket prices are higher because of the heavy security expenses," he added, "…But nations have to deliver such sacrifices and give a strong message that they won't bow down."

Speaking to media Sethi said, in upcoming years with the inclusion of more teams in the PSL, there are formidable chances that in near future the perceivable standing of the tournament, which is considered to be below IPL, would be a distant memory.

“Our economy is developing. We are expected to be the 30th largest economy in the world in five or ten year time. All will be ok.”

The Chairman PSL said that the dream to bring cricket back in Pakistan was the aspiration of the Pakistani people.

Responding to reservations expressed by some politicians on bringing PSL to the country in unpredictable security situations of the country, he said, “Yes there are security issues but should we stop living?” “We need to tell the world that we are peaceful people who will not be blackmailed by terrorists.”