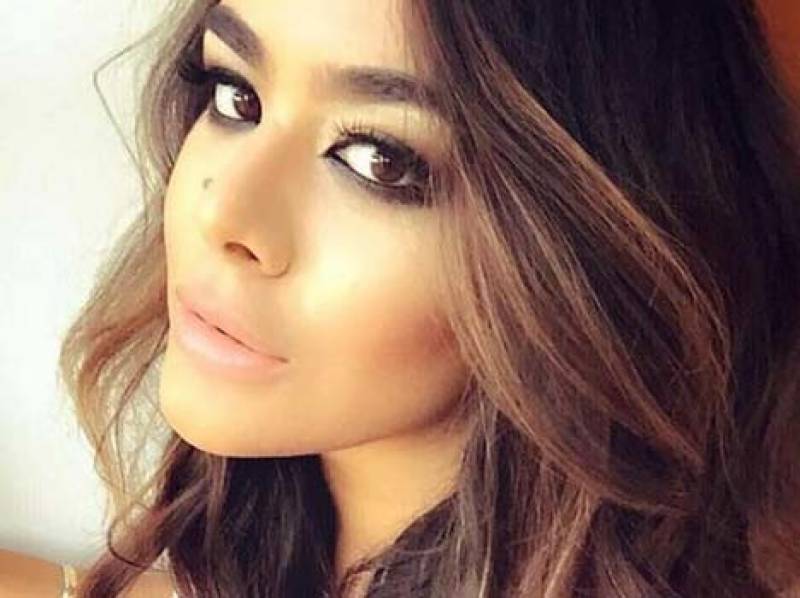 New Delhi (Web Desk): The news about Sanjay Dutt is circulating nowadays that his daughter Trishala had dreams of acting in films but he wants her to make a career in forensic science.

According to Indian media, the 57-year-old actor shared that he has invested a lot of time and energy in her education and does not want her to join Bollywood.

Sanjay Dutt uttered, “I’ve invested a lot of time and energy to put her in a good college and she has done very well. She has specialised in forensic sciences and I think that’s a great thing to do”.

The Munna Bhai star is currently shooting for his comeback film Bhoomi, says, becoming an actor is not easy and for Trishala, it is going to be tougher. “Even if she wants to join the industry, she has to learn Hindi because American (English) will not work here. It is not easy to be an actor. It looks easy but it is quite difficult.”

The upcoming film Bhoomi is directed by Omung Kumar and Sanjay’s first project after his jail term. The revenge drama revolves around the relationship between a father and daughter, played by Aditi Rao Hydari.

Sanjay was asked if he finds any similarities between Aditi’s character and Trishala, he said, “Yes, there are similarities but Trishala wanted to be an actress and I wanted to break her legs, which I’m not doing here.”

The star uttered about his bond with his children and said, “I share a beautiful relationship with my children. I remember my father (Sunil Dutt) used to say, ‘I’m not your friend, I’m your father’. That’s the way I’m with my kids.” Fight against Israel is a public duty, says Iran’s Khamenei