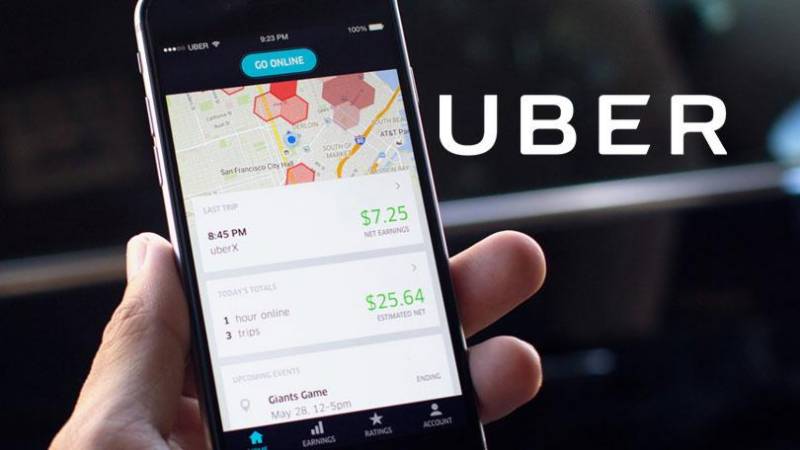 New York, United States (Reuters): Uber on Friday acknowledged the use of a secret software program to steer drivers away from trouble, including sting operations by local authorities to catch law-breakers.

In the latest in a streak of damaging news for the ridesharing giant, Uber came forward about its "Greyball" software after a New York Times report which said the program aimed to deceive authorities in markets around the world.

The company said in a statement that the tool was used in cities where it was not banned from operating, and the main intent was to protect drivers from disruption by competitors using the smartphone application to interfere instead of summon legitimate rides.

An Uber spokesperson said, "This program denies ride requests to fraudulent users who are violating our terms of service."

"Whether that's people aiming to physically harm drivers, competitors looking to disrupt our operations, or opponents who collude with officials on secret 'stings' meant to entrap drivers."

Uber further stated that the program was used in locations where drivers feared for their safety, and "rarely" to avoid law enforcement.

The New York Times reported, which said Greyball was used in several countries, cited interviews with current and former employees whose names were cloaked.

The report also said that Greyball was part of a part of a broader program created to reveal people trying to us Uber in "violation of terms of service" and had the blessing of the company's legal team.

According to the report, the program raised ethical and potential concerns, and had been a closely guarded secret in Uber's toolbox as it expanded around the world, clashing with regulators and traditional taxi groups.