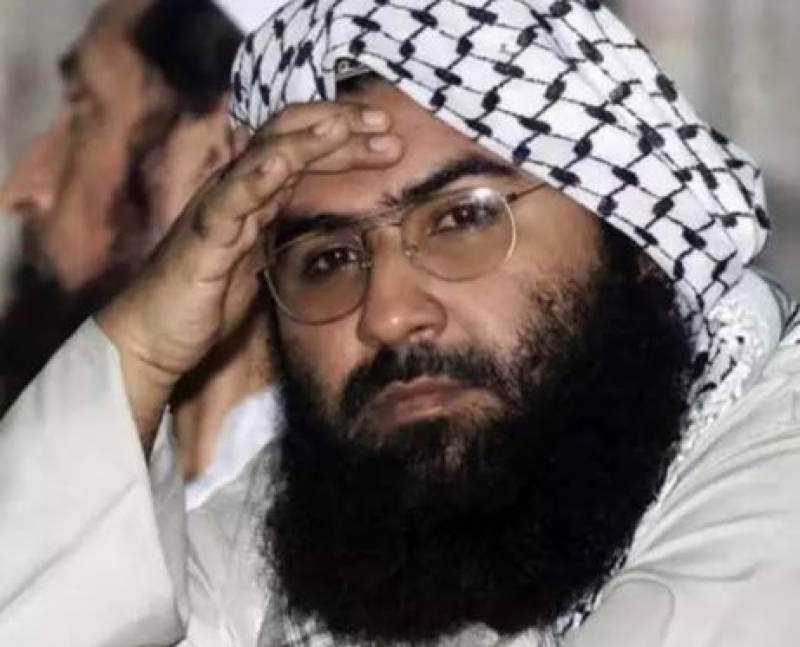 “Indian media has been publishing stories based on lies and without any authentication,” the family said.

The Indian media has claimed that Jaish-e-Muhammad (JeM) chief Masood Azhar is dead.

CNN-News18 is trying to independently verify the news pic.twitter.com/ntFVMBPvFF

Mir said, “Masood Azhar is still alive some people only want him to come on media and say “India is again wrong”.

Masood Azhar is still alive some people only want him to come on media and say “India is again wrong” https://t.co/WjfpUmVEbj

Earlier, Indian Union Minister Surinder Singh Ahluwalia conceded that there were no casualties in the Balakot strike.

“The air strikes by India were just a warning,” said Ahluwalia in an interview with an Indian TV channel.

“Neither Prime Minister Narendra Modi nor any government spokesperson had given any figure on casualty of air strikes,” said Ahluwalia. “Rather, it was the Indian media and social media where the unconfirmed figures of terrorists killed were being calculated.”

On Sunday, a senior leader of the Indian National Congress Digvijaya Singh said that he had not seen a bigger liar than Indian Prime Minister Narendra Modi.

COVID-19: Punjab to impose complete lockdown from May 8 to 16