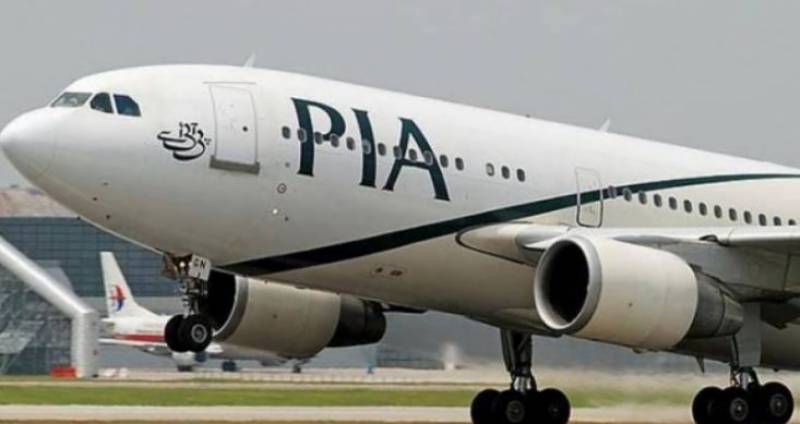 Rawalpindi (Staff Report/Agencies): Pakistan International Airlines (PIA) has announced to induct five more aircraft into its fleet by the end of the year.

Minister for Aviation Ghulam Sarwar Khan said PIA’s losses have decreased considerably due to improved management. He maintained that segregation of functions within the Civil Aviation Authority (CAA) into two divisions —commercial (airport services) and regulatory — was in process and would be completed by March 31.

Both authorities will be headed by separate directors general, but will be under the Aviation Division.He added that PIA would start operating direct flights to the United States after receiving security clearance.