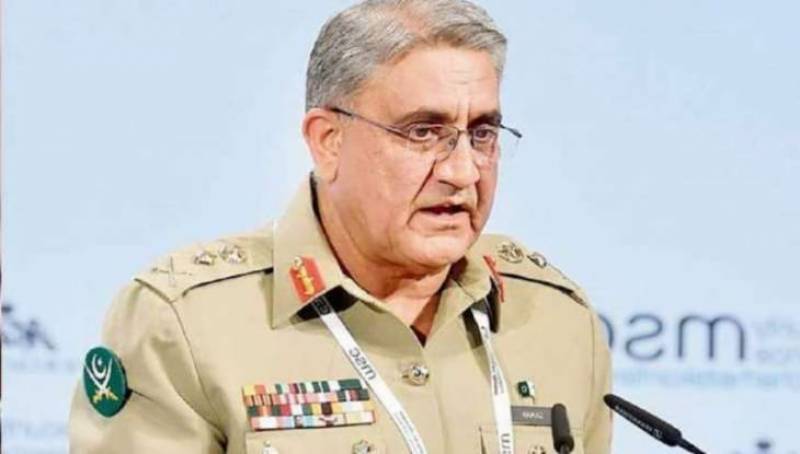 According to a statement issued by the Inter-Services Public Relations (ISPR), the army chief said this during his visit to training area near Kharian to witness closing ceremony of International Pakistan Army Team Spirit (PATS) competition 2020.

Being one of the toughest military competitions, PATS was aimed at testing survival Skills and physical limits of the participants. In short period of time spread over 62 hours which included 25 field events. 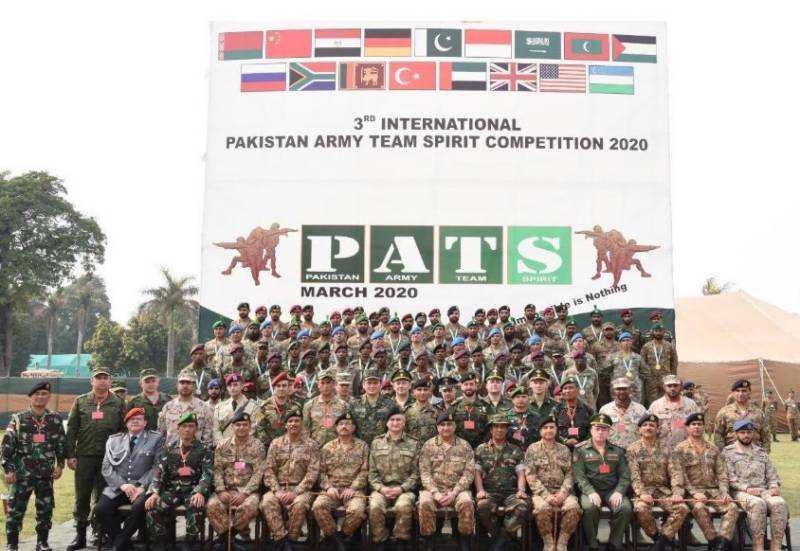 The COAS distributed the medals and prizes among the winners and runner up.

Speaking on the occasion, the army chief congratulated the participants for successful completion of the event. He said that sharing of best experiences through series of events will improve combat skills and help integrate armies of participant countries.

"Training and team work are the hallmark of every soldier, confronted with multifarious challenges in diverse terrain, one has to be in the best physical and mental fitness for a robust and prompt response", the COAS emphasized.

The army chief further said that spirit of sacrifice and patriotism, makes a force formidable in the face of any adversity. He thanked all foreign participants for being part of the event and for showing their prowess.

Commander Mangla and Gujranwala Corps, senior military officials from Pakistan Army, PAF and defence attaches from various countries were present on the occasion.

It is pertinent to mention that National Counter Terrorism Centre (NCTC) being state of the art facility with large capacity to impart quality training to combating terrorism, in all kinds of terrain has been recognised as a world class training facility attracting other armies for training with the Pakistan Army.