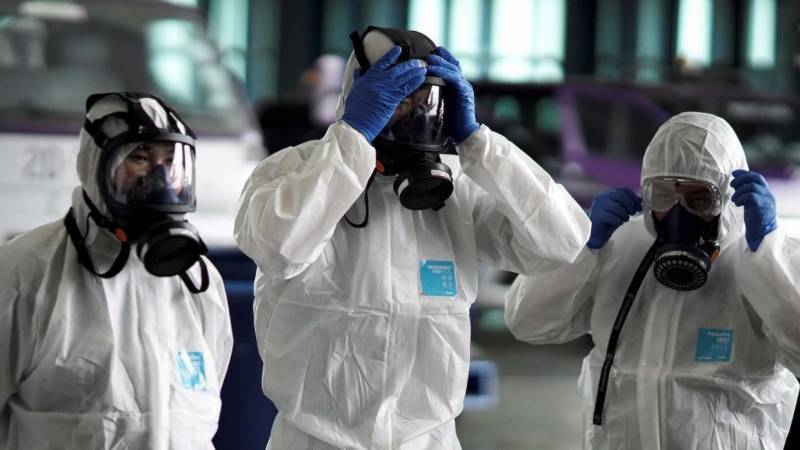 Washington (Agencies): The death toll from novel coronavirus in United States (US) climbed to nine on Wednesday, reported ABC news.

According to a statement by health officials, the patient, who is in her 80s, died at her family home on February 26.

Three more deaths from the coronavirus were reported by Washington state on Tuesday as the nation’s largest and only fatal outbreak of the respiratory disease reached beyond the Seattle area in what appeared to be the first known instance of coast-to-coast transmission.

A North Carolina resident tested positive after returning from a trip to Washington state, where the individual was exposed, and apparently infected, during a visit to a nursing facility at the center of a recent surge in cases in suburban Seattle.

The total number of people diagnosed with the coronavirus in the greater Seattle area rose to 27 on Tuesday, including nine deaths, up from 18 cases and six deaths tallied on Monday, the state Department of Health reported.

President Donald Trump told reporters his administration may cut off overseas travel from the United States to areas abroad with high rates of coronavirus, but said officials were not weighing any restrictions on domestic travel.