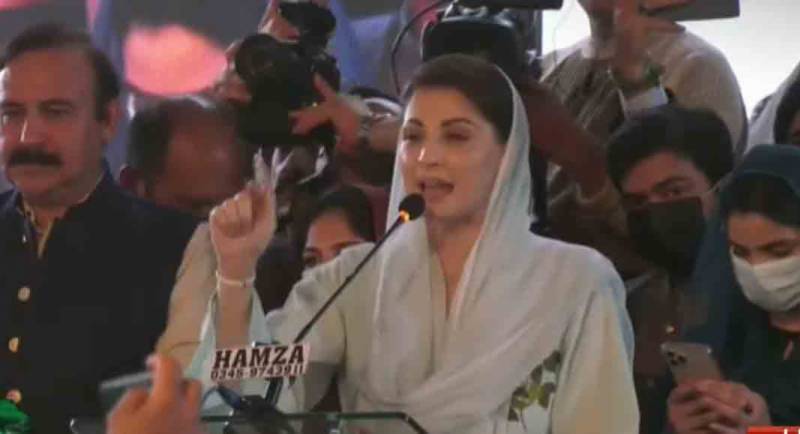 Addressing a meeting of PML-N’s General Council in Islamabad, she said that the slogan of ‘Vote Ko Izzat Do’ was being accepted by people across the country.

While paying tribute to all parliamentarians who accepted Nawaz Sharif s narrative, she said that PML-N’s MNAs observed discipline and voted for Yousaf Raza Gilani.

Criticising PM Imran, the PML-N said that he gave nothing to his MNAs except embarrassment.

“Your MNAs are also looking at new avenues of politics. Now you have no future and no party”, Maryam said.

She said that the PML-N will sweep the upcoming elections whenever are held.

Maryam said that the premier should not say that his lawmakers sold out, adding that everyone knew this was the first and last time that Imran Khan had gotten elected to power.