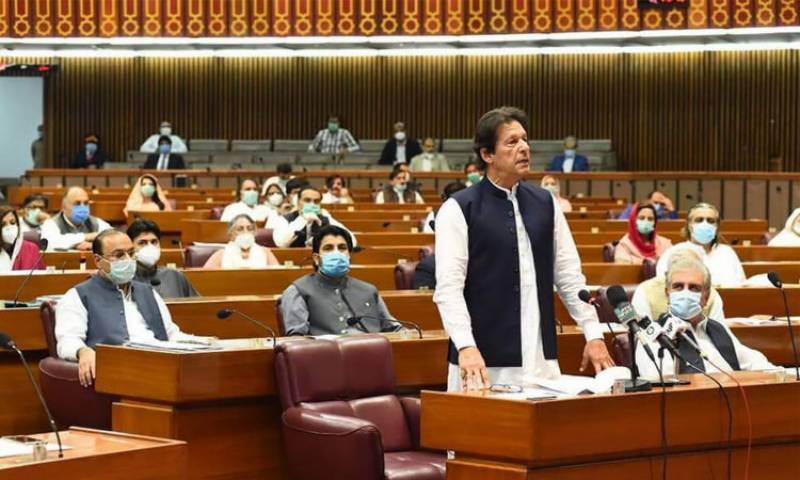 He described the victory of Syed Yusuf Raza Gilani as “negation of democracy”.

Shah Mahmood Qureshi said the PTI will continue its struggle for the transparency in election process in the country.

It is pertinent to mention that the decision came in the backdrop of an upset in the Senate elections in which Syed Yusuf Raza Gilani of Pakistan Democratic Movement (PDM) won the general seat from Federal Capital by securing 169 votes against 164 secured by Dr Abdul Hafeez Sheikh of PTI.