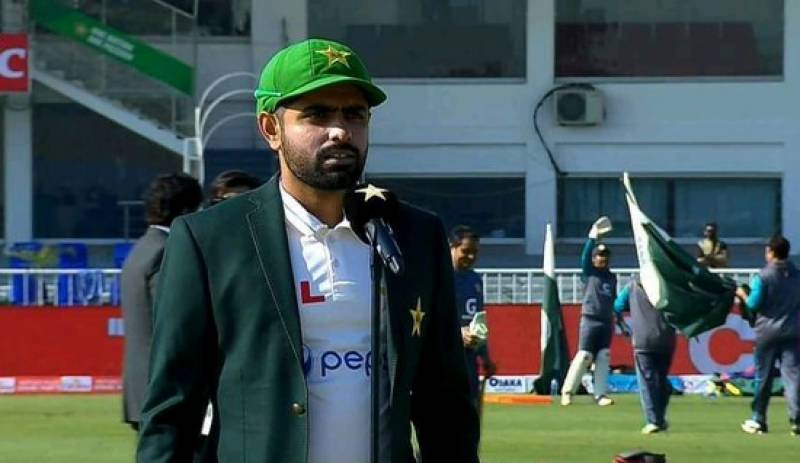 Rawalpindi (Web Desk): Pakistan won the toss and opted to bat first against Australia in the first Test at Rawalpindi Cricket Stadium on Friday.

Pakistan openers Abdullah Shafique and Imamul Haq started strong with no loss of any wicket in the first two hours and posting 71 runs in 22 overs.

On the other hand, Australia are playing just one spinner in Nathan Lyon with all three frontline fast bowlers, Mitchell Starc, Josh Hazlewood and skipper Pat Cummins, to start.

The touring team also retained all-rounder Cameron Green, who was not even born when Australia last toured Pakistan.

Australia are in Pakistan for the first time in 24 years, having refused to tour since 1998 over security fears.

The second Test match in Karachi will be played from March 12to 16 and the third in Lahore from March 21 to 25.

Welcoming the Australian team, Faisal said that Pakistanis are eager to witness the matches that will be played between the two teams.