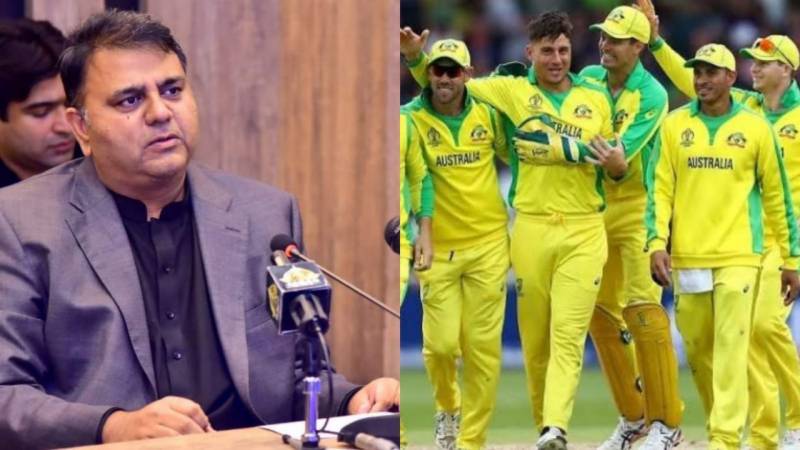 Taking a jibe at the Opposition, Fawad said that he would arrange free tickets for their leaders if they agree to witness the match rather than going out for the long march.