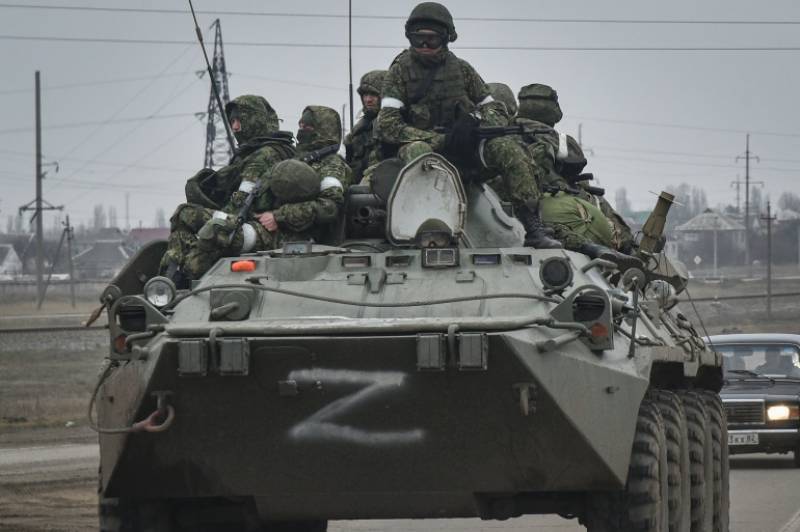 Lviv (Web Desk): A fire that broke out in a training building outside the main reactor complex of the Zaporizhzhia nuclear power plant during intense fighting between Russian and Ukrainian forces has been extinguished.

According to a statement issued by Ukraine’s state emergency service, several dozen firefighters worked to put out the blaze, which started near the largest nuclear power plant. “There are no dead or injured,” the statement read.

The blaze was extinguished at 6:20 a.m. local time, the agency said, about an hour after it confirmed that firefighters were on the scene. Background radiation levels were normal and fighting had temporarily ceased, authorities said earlier.

“Russian tanks are shooting at the atomic blocks equipped with thermal imagers. They know what they are shooting at. They've been preparing for this (attack),” Zelensky said in the post, adding “our guys are keeping the atomic power station secure.”

The attack on the eastern city of Enerhodar and its Zaporizhzhia nuclear plant unfolded as the invasion entered its second week and another round of talks between the two sides yielded a tentative agreement to set up safe corridors to evacuate citizens and deliver humanitarian aid.

The assault renewed fears that the invasion could damage one of Ukraine’s 15 nuclear reactors and set off another emergency like the 1986 Chernobyl accident, the world’s worst nuclear disaster, which happened about 110 kilometers (65 miles) north of the capital.