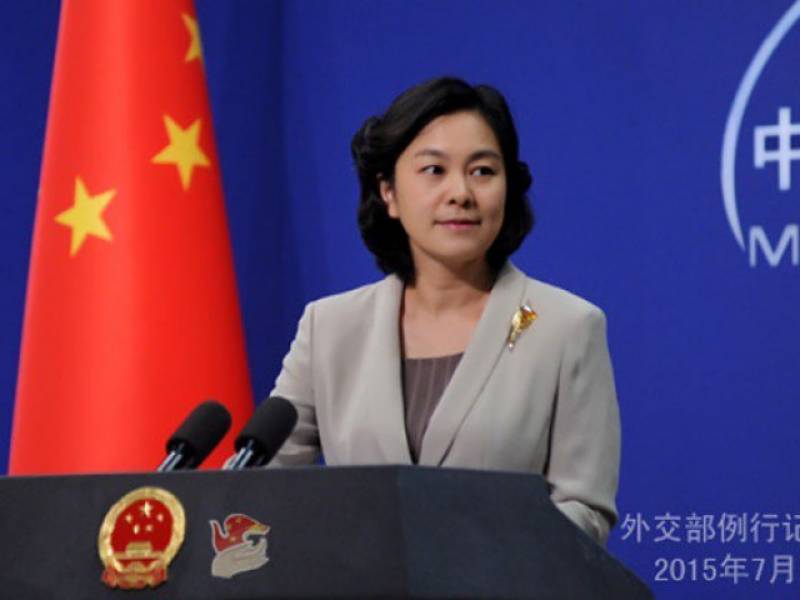 China's Foreign Ministry told IANS that Beijing will not change its view on Jammu and Kashmir because of the China-Pakistan Economic Corridor (CPEC), which cuts through the disputed territory between India and Pakistan.

IANS quoted statement of the ministry as saying, “China’s position on the issue of Kashmir is clear and consistent. It is an issue left over from history between India and Pakistan and shall be properly addressed by India and Pakistan through consultation and negotiation”.

The statement added, “Building of the CPEC does not affect China’s position on this issue. We sincerely hope that India and Pakistan will properly handle differences by increasing communication and dialogue, and jointly uphold regional peace and stability”.

The statement comes days after an article in the state-run Global Times, a ruling Communist Party of China publication, indicated that Beijing is ready to resolve the issue because of its “vested interest”.