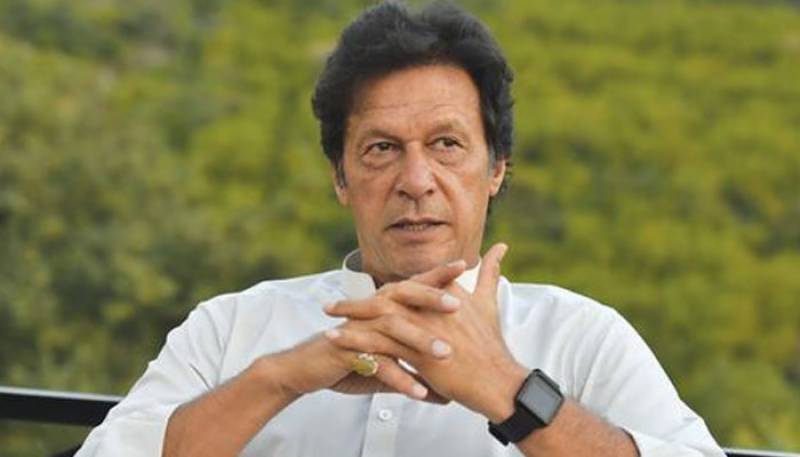 According to details, as the PTI chief appeared in the court to attend today’s hearing, the ATC judge ruled in his favour.

Imran Khan did not show up in the last hearing on April 25 despite summons, however, the ATC Judge Shahrukh Arjumand today (Friday) ruled in his favour.

ATC acquitted Imran for the reason that no police witnesses including SSP Asmat Ullah Junejo deposed against PTI supremo.

After the decision, Imran khan talked to media and expressed happiness over the court decision and vowed to stop the misuse of anti-terrorism laws when his government comes to power.

While talking about former Prime Minister Nawaz Sharif, Imran said Mian Nawaz needs psychiatric help as he is mentally unstable and such people are worst then dictators.

Imran claimed the Sharifs did not even spare Pakistan Peoples Party's Nusrat Bhutto and Benazir Bhutto.