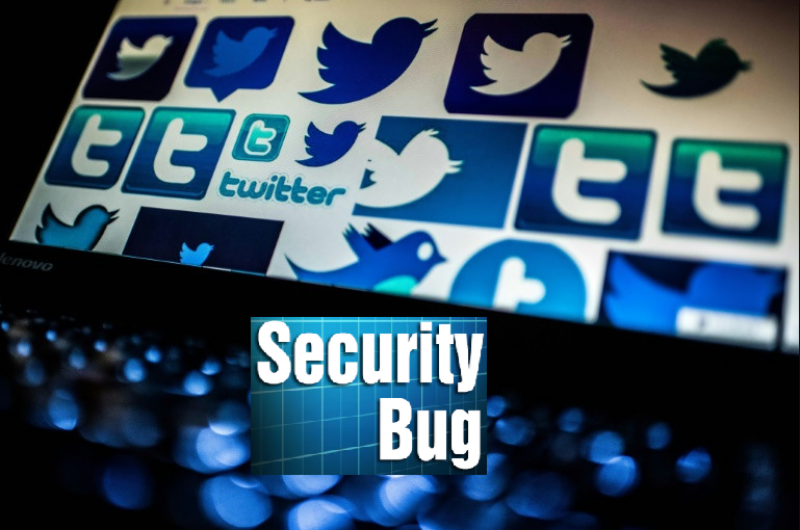 San Francisco (Web Desk): Twitter has issued warning to its 336 million users to immediately change their passwords as social media giant identified a bug that allowed users’ passwords to be saved on an internal log without encryption, international media reported.

According to details, all the stores’ passwords have now been removed from the platform and are no longer visible to anyone.

Twitter uses hashing to mask users passwords, which stored them in form of a random set of numbers and letters, and not plain text.

However, a bug allowed the passwords to be entered on an internal log before the hashing process. Twitter says that it found the error itself, removed the password, and is working on a plan to prevent the bug from returning.

The story is originally published by ‘the Guardian’