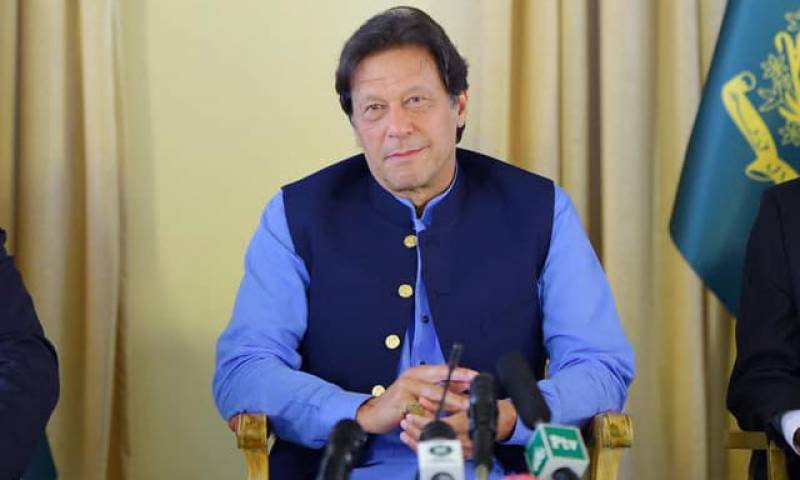 Addressing the public gathering on this occasion, the prime minister said that the present government has embarked upon the project to construct five million houses in its five years tenure despite difficult economic situation.

“The private sector will invest in this mega project while the government will play the role of facilitator. He said several foreign companies are evincing great interest for investment in the housing sector,” the pm said.

Imran Khan said the scope of the housing project will be spread to the whole country.

“The project will gather pace with each passing year as Naya Pakistan Housing Authority has been established and all the hurdles in the way have been removed with amendments in the rules and regulations of State Bank of Pakistan”, the PM asserted.

“It is my dream to provide house to each homeless person”, Prime Minister Imran Khan said.

He said that the Pakistan Tehreek-e-Insaf (PTI) government was executing difficult projects which the previous governments failed to undertake.

The PM said the housing project will enable the youth to establish construction companies. This mega project will uplift forty industries allied to the construction which will generate economic activity and job opportunities for the youth.

“The government is also bringing an excellent program for "Katchi Abadies'. These slums will be converted into flats where people will have access to basic amenities including water, electricity and sewerage”, the PM said.