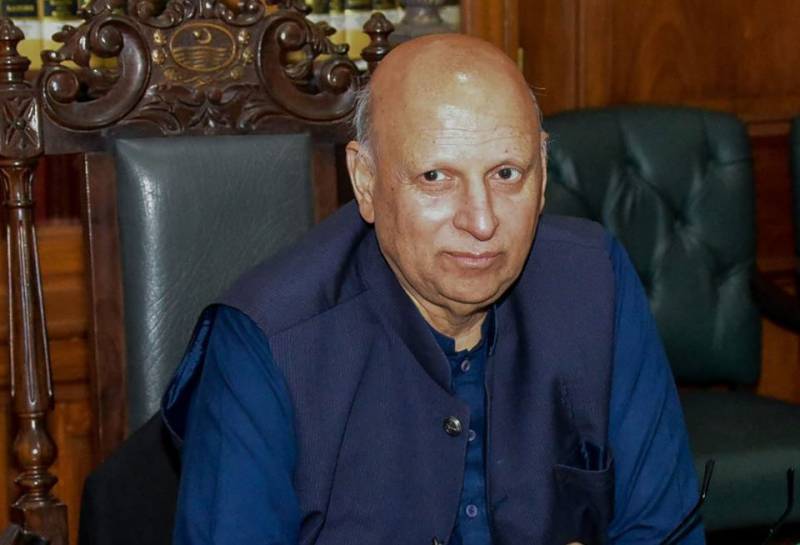 According to details, the new municipal system consists of two categories that include municipal and mohalla councils in urban areas, while tehsil and village councils in rural areas.

In a statement, the governor said in the new local bodies system, transfer of power has been ensured to grassroots level.

He said public representatives will be truly empowered in New Local Bodies System.

“People are being empowered in line with the vision of Prime Minister Imran Khan,” Chaudhry Sarwar added.

This is pertinent to mention that Punjab Assembly had adopted the Local Government Bill 2019 on April 30 through majority vote with the opposition boycotting the session.

On May 3, the Lahore High Court dismissed a petition against the Punjab Local Government Bill 2019 and likely dissolution of the present set-up of the local government after declaring it non-maintainable.