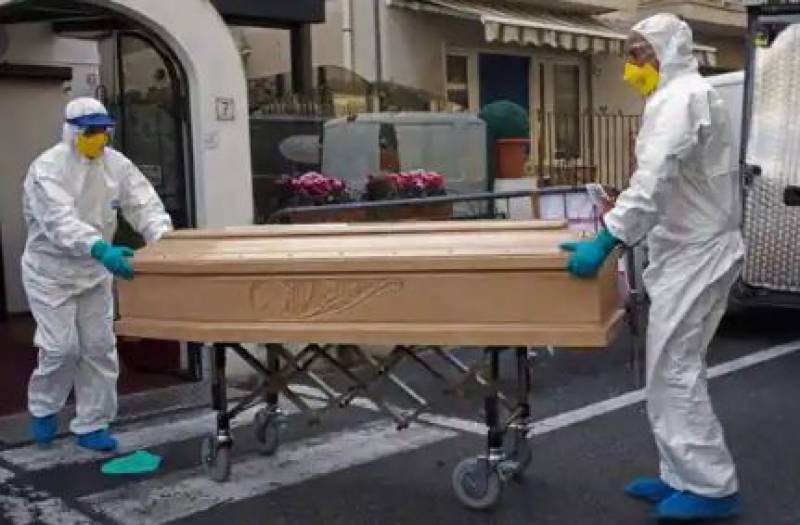 New York/London (Web Desk): Global coronavirus cases surpassed 3.5 million on Monday and deaths neared a quarter of a million, according to a foreign news agency tally.

North America and European countries, where growth rates are easing, still accounted for most of the new infections reported in recent days.

But case numbers were rising from smaller bases in Latin America, Africa and Russia, and experts expressed concern that the overall data falls well short of the true impact of the pandemic.

Globally, there were 74,779 new cases over the past 24 hours, according to the Reuters tally that is based on official government data, taking total cases to around 3.52 million.

That compares with around 3 million to 5 million cases of severe illness caused annually by seasonal influenza, according to the World Health Organization (WHO), but falls far short of the Spanish flu, which began in 1918 and infected an estimated 500 million people.

Cases may cause only mild symptoms and not everyone with symptoms is tested, while most countries only record hospital deaths, meaning many deaths in private homes and nursing homes have not yet been included.