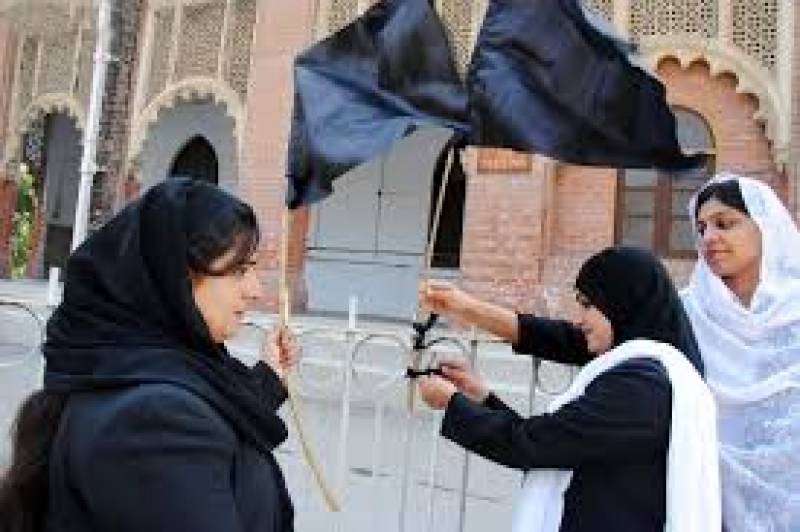 Karachi (Staff Report): lawyers boycotted court proceedings across the city on Friday and Judicial work was suspended, in protest against the imposition of emergency by former dictator General (retd) Pervez Musharraf on November 3, 2007.

According to details, the legal fraternity had launched a movement for the independence of the judiciary and restoration of the judges sacked by General Musharraf along with then chief justice Iftikhar Muhammad Chaudhry on March 9, 2007.

Later civil society joined the struggle and supported by the media, had further accelerated after the imposition of emergency, the second coup by General Musharraf after October 11, 1999.

The legal fraternity observes a black day on November 3 every year.

The Sindh High Court (SHC), the City Courts and District Malir Courts wore a deserted look as lawyers did not turn up to plead their cases fixed for the day in the superior and subordinate courts and special tribunals across the city.