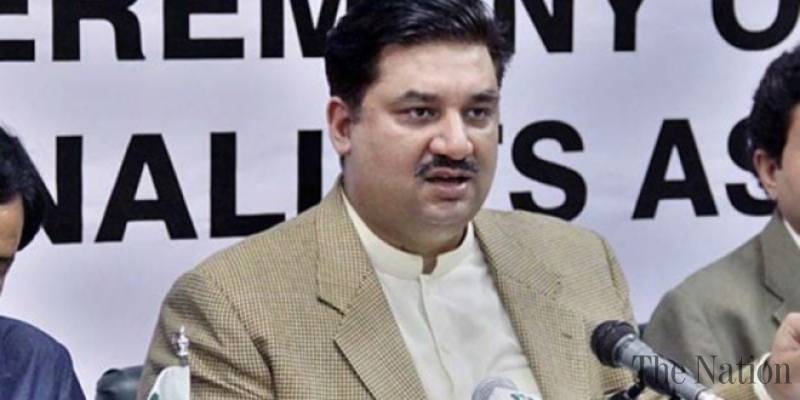 While talking to a media, Defence Minister said Pakistan wants peace in Afghanistan, however all issues should be resolved through dialogue process.

Pakistan had been fighting successful war against terrorism and rendered supreme sacrifices in that regard, he said.

According to details, Khurram Dastgir said when the Pakistan Muslim League-Nawaz came into power in 2013, the country was suffering from several issues including energy shortage, terrorism and others however, today's Pakistan is much better and developed, and it could possible through democracy in the country.