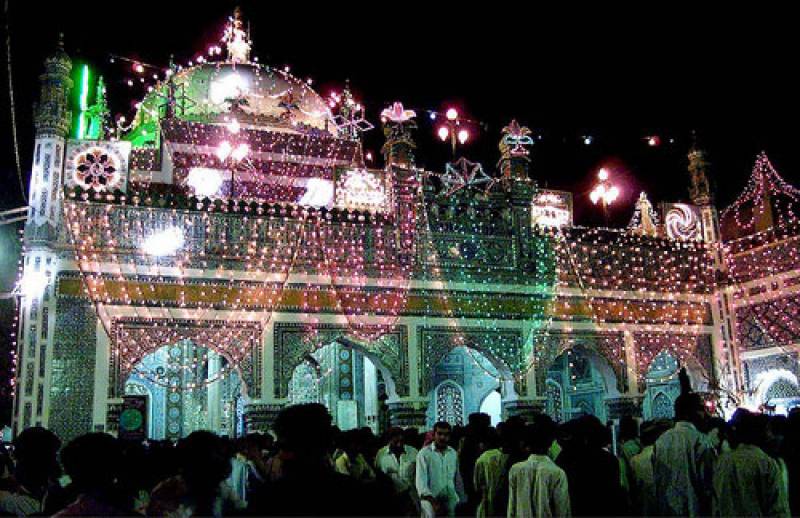 According to details, Sindh Governor Muhammad Zubair is expected to inaugurate the celebrations at the shrine of Hazrat Shah Abdul Latif Bhittai.

According to a notification by Sindh Government, all government offices will remain close on the day. Educational institutes will also be closed to mark the Urs of the saint.

Different provincial government departments have also finalised the arrangements for setting up the stalls at Agro-Industrial Exhibition and other celebrations including cattle show, traditional Sindhi wrestling “Malakhra”, horse, bull races literary conferences and all.

Thousands of devotees pay homage to the great mystic poet and participate in the Urs celebrations.