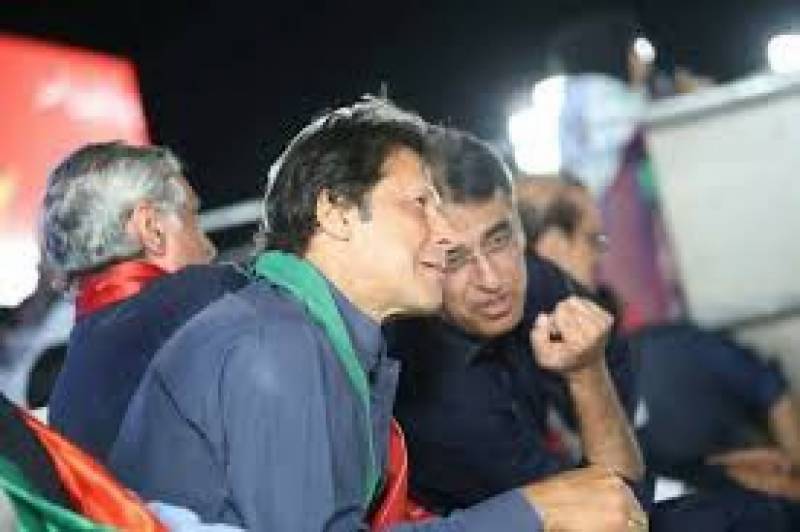 “Today, after the Friday prayer, there will be a protest in the whole country. Until Imran Khan's demand is met, nationwide protests will continue,” Umar said in the tweet.

In a post on Twitter, he said that and said the party has called for a nationwide strike after Friday prayers, further urging every Pakistani to participate in this protest.

Meanwhile, the top PTI leadership has decided to hold a consultative meeting at 1pm today under the chairmanship of Imran Khan, spokesperson of Punjab the chief minister, Musarrat Cheema said.

The meeting will take place at Shaukat Khanum hospital after which further action plans will be announced, Cheema tweeted.

PTI chief Imran Khan and several party members were injured while a PTI activist was killed in firing incident at Imran Khan’s container during his “Azadi March” in Wazirabad, on Thursday.