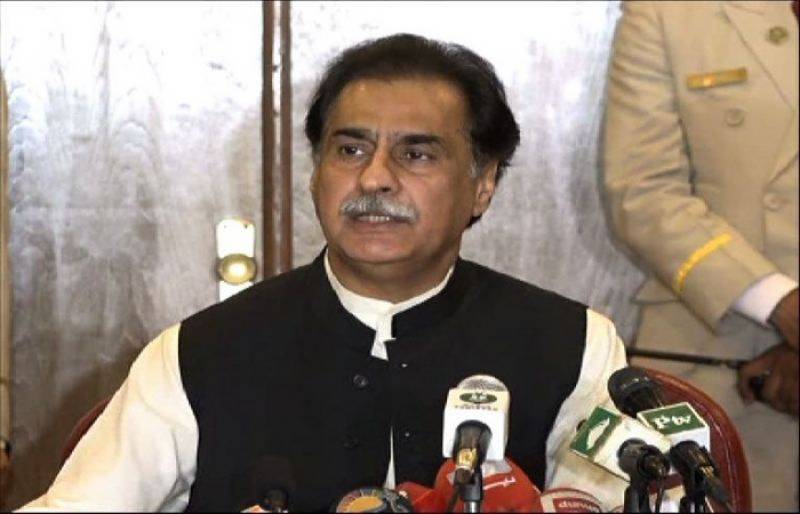 Islamabad (Staff Report): The government on Wednesday announced to restore Khatam-e-Nabuwwat clause – the finality of the prophethood of Hazrat Muhammad (PBUH) in its original form.

Addressing a press conference outside the Lower House of the parliament, speaker Ayyaz Sadiq said that after acknowledgement of a mistake, there was nothing wrong in amending it.

He confirmed that a technical or clerical mistake led to the amendment but hastened to add that now after the meeting of parliamentary leader, the issue would be resolved soon.

On the occasion, Pakistan Tehreek-e-Insaf leader Shah Mehmood Qureshi expressed that the issue was sensitive and when opposition highlighted it, it caused an uproar across the country.