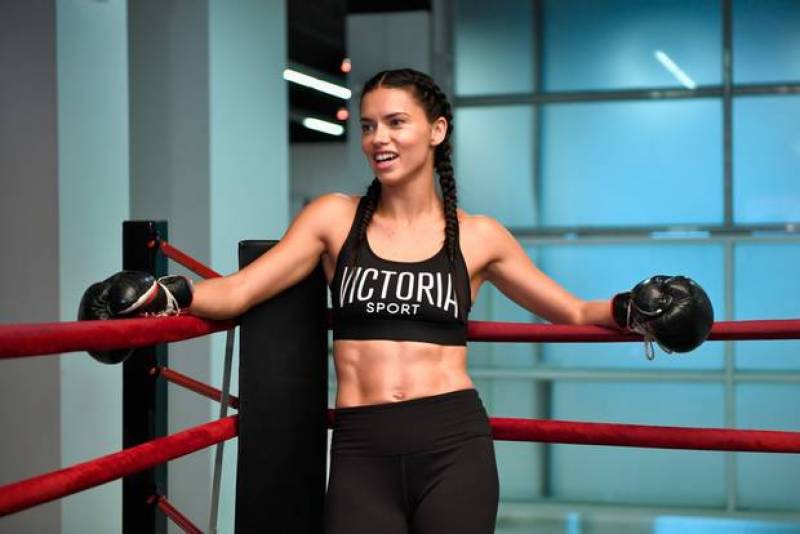 The model, one of the handful "Angels," or official faces of Victoria's Secret, has been modeling for the brand since 1999, making her the longest-running model on their annual runway show.

The 36-year-old mother of two said that she stays fit by boxing after trying every sport imaginable.

"The fact that as a woman you don't realize how strong you can be. And that's what's empowering for me to see your strengths your own strengths. Also even after so many years of doing boxing you learn constantly it's an everyday thing," she said about her love for the sport.

This year, the show is going to take place for the first time in Shanghai, China. Last year it was held in the French capital, Paris. Victoria's Secret Fashion Show's telecast will air on November 29.