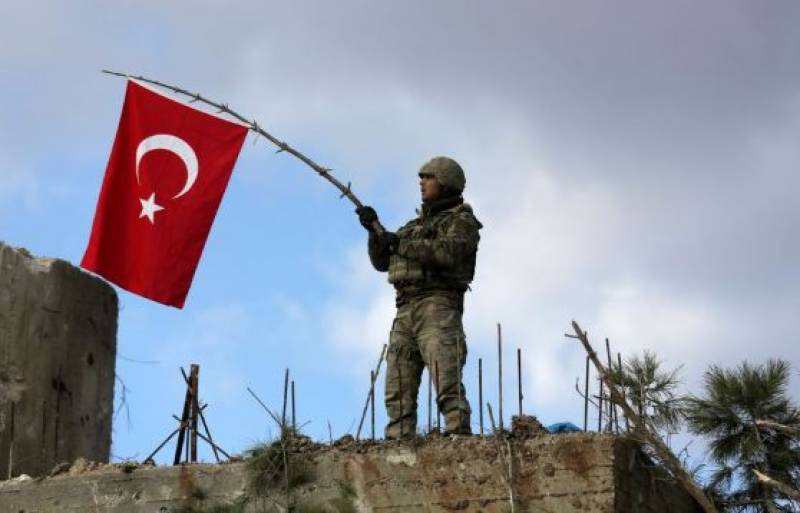 Ankara (Staff Report): At least four Turkish soldiers were killed and five others were wounded after a roadside bomb in the southeastern province of Batman was detonated by Kurdish militants, the local governor’s office said on Thursday.

In a statement, the governor’s office said Kurdistan Workers Party (PKK) militants detonated the an improvised explosive during the passage of a military convoy in the Gercus region of the province.

It said an operation was launched to capture the perpetrators.

The PKK, considered a terrorist organisation by the United States, Turkey and the European Union, has waged an insurgency against the state since the 1980s. Violence in the largely Kurdish southeast has escalated since the collapse of a ceasefire in 2015.

Separately, the Turkish military said 13 PKK militants were killed in air strikes in northern Iraq’s Avasin-Basyan and Zap regions and in Turkey’s southeastern province of Siirt in air strikes over the past two days.

Turkey has in recent months carried out strikes on PKK bases in northern Iraq, especially its stronghold in the Qandil mountains, where Ankara has also threatened to carry out a ground offensive.