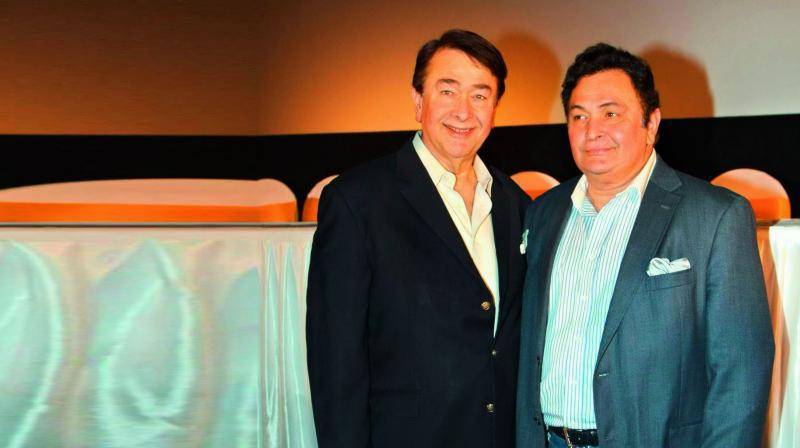 Randhir, in an interview with Times of India, addressed the matter and said, “We don’t know yet what is the exact nature of his ailment. Rishi himself doesn’t know what he’s suffering from.”

He further added, “He has not even started undergoing tests there; how can people speculate that he has cancer and that too, one that has escalated to advanced stage. Let him undergo tests peacefully; whatever the results, we will let everyone know.”

Rishi is currently in the US, accompanied by wife Neetu and son Ranbir Kapoor for ‘some medical treatment’.

The speculation gained steam after Rishi was not seen at the funeral and prayer meet of his mother Krishna Raj Kapoor.

Rishi Kapoor wishes for inclusion of Pakistani players in IPL 2017