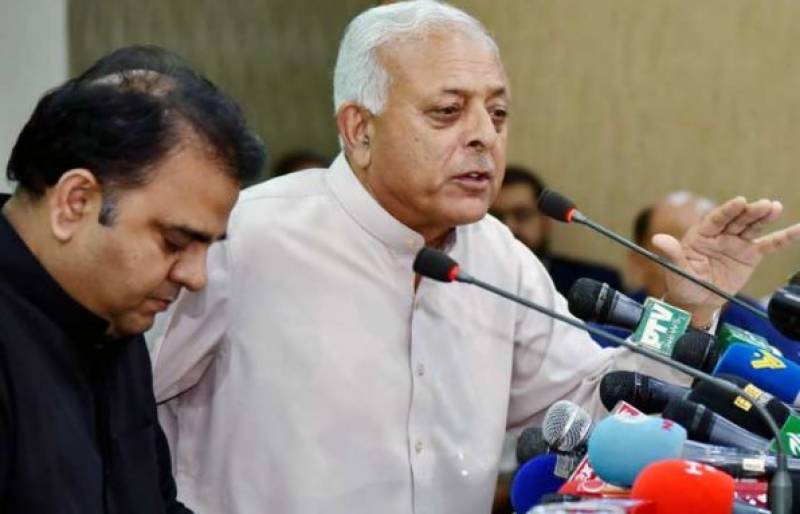 Islamabad (Staff Report/Agencies): Pakistan and Saudi Arabia have agreed to set up a state-of-the-art oil refinery at Gwadar.

Addressing a press conference after meeting of the cabinet on Thursday, Minister for Petroleum Ghulam Sarwar along with Minister for Information Fawad Chaudhry, said that a Memorandum of Understanding (MoU) is expected to be signed when Saudi Energy Minister will visit Pakistan at the end of this month or beginning of the next month. He said cost and capacity of the refinery have not yet been finalized.

He said that Saudi Arabia expressed keen interest in investing in different sectors of Pakistan's economy during recent visit of Prime Minister Imran Khan to Riyadh. He maintained that a delegation from UAE would also be visiting Pakistan to explore prospects of investment in Pakistan.

The minister said Pakistan had also offered several other important projects to Saudi Arabia for investment and the Kingdom has promised to consider these proposals. They include North South and South North pipelines and exploration of oil and gas in different parts of the country.