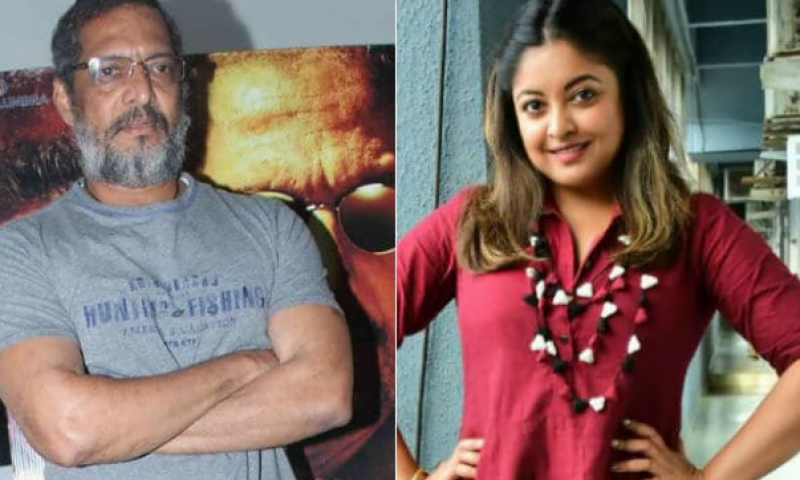 Mumbai (Web Desk): Indian actress Tanushree Dutta confirmed on Thursday that she had received legal notices and threats of violence over her claims.

Former Miss Universe contestant Tanushree Dutta had claimed that she was sexually harassed by multi-award-winning Bollywood star Nana Patekar during the filming of the romantic comedy "Horn Ok Pleassss" in 2008.

However, Nana Patekar dismissed accusations of sexual harassment by the actor.

Talking to media, Patekar said he is considering legal action against Tanushree.

"What do you mean sexual harassment? There were 50-100 people on the set with me," Patekar said when asked about the allegations.

"Will see what I can do legally. It's a waste talking to media, you guys will play up anything," he added.

Responding to Tanushree’s claim that Patekar does charity work as a cover for his alleged “terrible behavior”, the veteran actor said, "People can say whatever they want to say, I will keep doing my work."