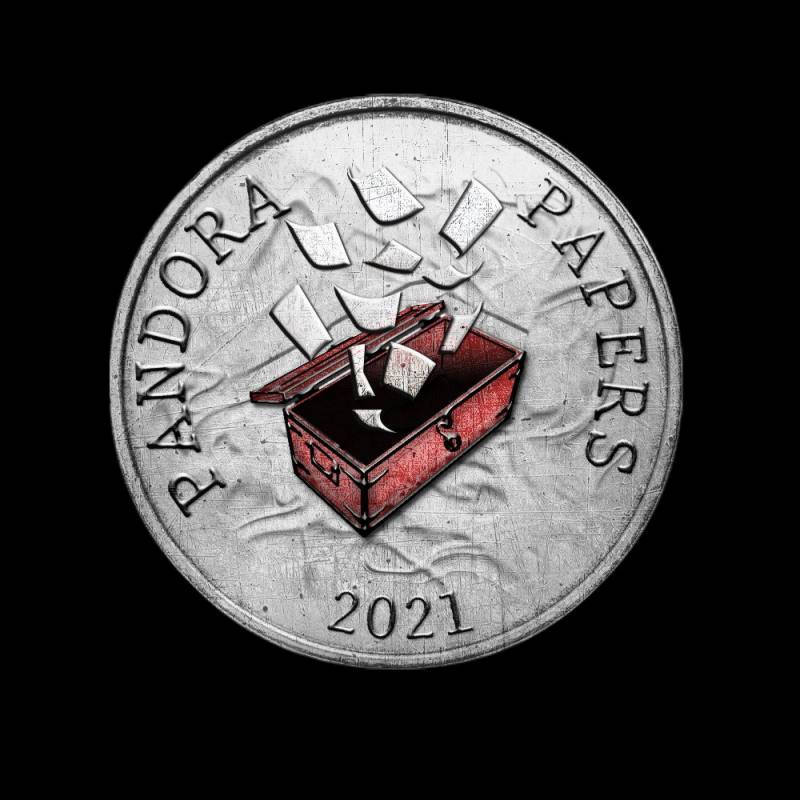 Some retired army officials, businessmen and media company owners, have also been named in the leaks.

From Pakistan, investigative journalists Umar Cheema and Fakhar Durrani of The News International were part of the research.

ICIJ received more than 11.9 million documents containing 2.94 terabytes worth of confidential information from service providers who helped set up and manage offshore companies and trusts in tax havens around the world.

The ICIJ shared the data with 150 media organisations and has led the broadest collaboration in journalism history. It took the ICIJ almost two years to organise the investigation that involved more than 600 journalists in 117 countries, making it the biggest-ever journalism partnership.

By comparison, for the Panama Papers, almost 400 journalists from 80 countries participated in the investigation.

The Pandora Papers leak has uncovered financial secrets of more leaders and public officials than the Panama Papers did and provide more than twice as much information about the ownership of offshore companies.

By comparison, the Pandora Papers investigation is bigger in size and revelations about politicians and public officials are also far more than what previously came to public attention.