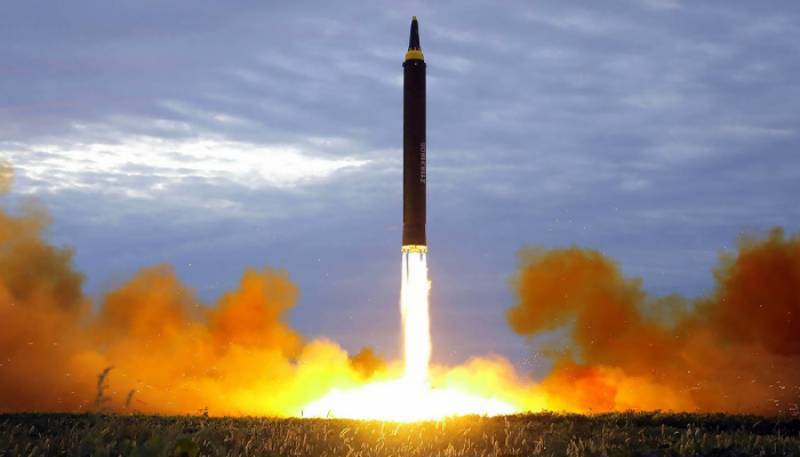 Seoul: Nuclear-armed North Korea fired a ballistic missile over Japan on Tuesday for the first time since 2017.

The Japanese government warned citizens to take cover as the missile appeared to have flown over and past its territory before falling into the Pacific Ocean.

It was the first North Korean missile to follow such a trajectory since 2017, and Tokyo said its 4,600 km (2,850 miles) range may have been the longest distance travelled for a North Korean test flight, which are more often "lofted" higher into space to avoid flying over neighbouring countries.

The latest launch was Pyongyang’s fifth in 10 days, amid military muscle-flexing by the United States, South Korea, and Japan. Last week, the three countries conducted trilateral anti-submarine exercises that included a US aircraft carrier, which stopped in South Korea for the first time since 2017.

Recent tests have drawn relatively muted responses from Washington, which is focused on the war in Ukraine as well as other domestic and foreign crises, but the US military has stepped up displays of force in the region.