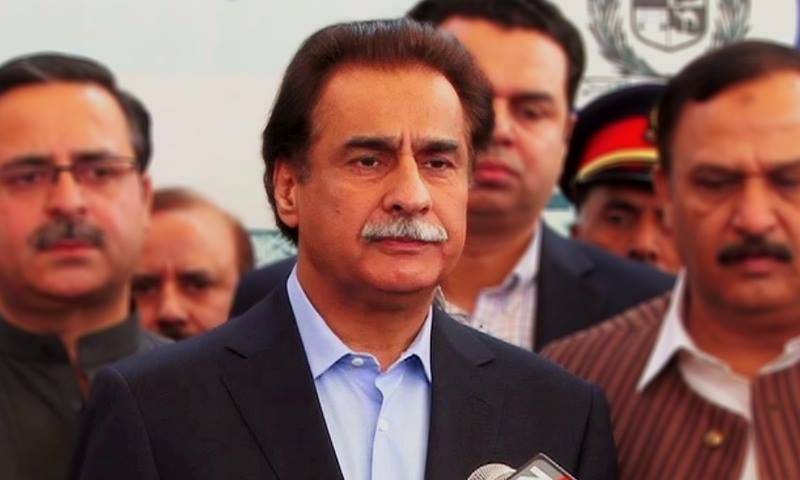 Lahore (Staff Report): Speaker of the National Assembly, Ayaz Sadiq, was fined on Sunday by The National Highway and Motorway Police as his vehicle was traveling over the speed limit.

According to details, Ayaz Sadiq was fined by Motorway Police for going above the speed limit at Khanqah Dogran on M2 motorway while travelling from Lahore to Islamabad on the second day of Eid-ul-Azha.

The NH&MP officials said that implementing the laws evenly was their responsibility and even violating the rules would be fined.

The motorway police vigilantly monitor that all the vehicles on the motorway follow the speed limit.