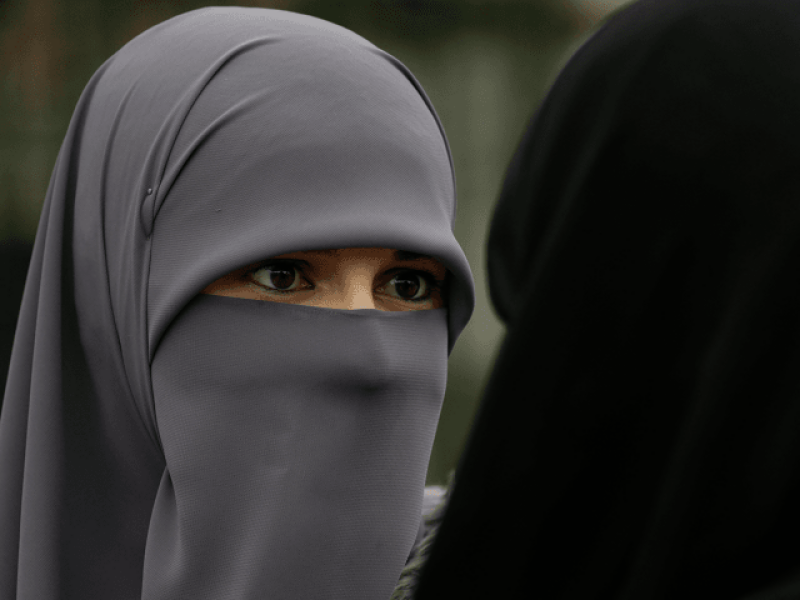 Dushanbe, Tajikistan (Online): Legislation requiring people to "stick to traditional national clothes and culture" has been introduced in Tajikistan - a move widely interpreted as an attempt to stop women from wearing Islamic clothing.

Women in the central Asian country traditionally wear a scarf tied behind the head, rather than a hijab, which wraps under the chin. Despite being a majority Muslim country, Tajikistan's minister of culture, Shamsiddin Orumbekzoda, told Radio Free Europe Islamic dress was "really dangerous".

He said that "everyone" looked at women wearing hijabs "with concern, worried that they could be hiding something under their hijab."

Although the legislation -an amendment to an existing law on traditions in the country -did not mention the hijab specifically, authorities have previously said the Islamic veil represents an "alien culture".

!!!! Excellent step by Tajikistan government to ban women from wearing veils.Other muslim Nations too must follow it, it will be a huge relief to the women of Tajikistan now and their freedom has been given to them

Under existing laws, women wearing hijabs are already banned from entering the country's government offices. At the beginning of August, officials approached more than 8,000 women wearing hijabs in the capital of Dushanbe and ordered them to wear their scarves in the Tajik style. The new legislation does not introduce a penalty for breaking the rule, but some have claimed that fines could be introduced at a later date.