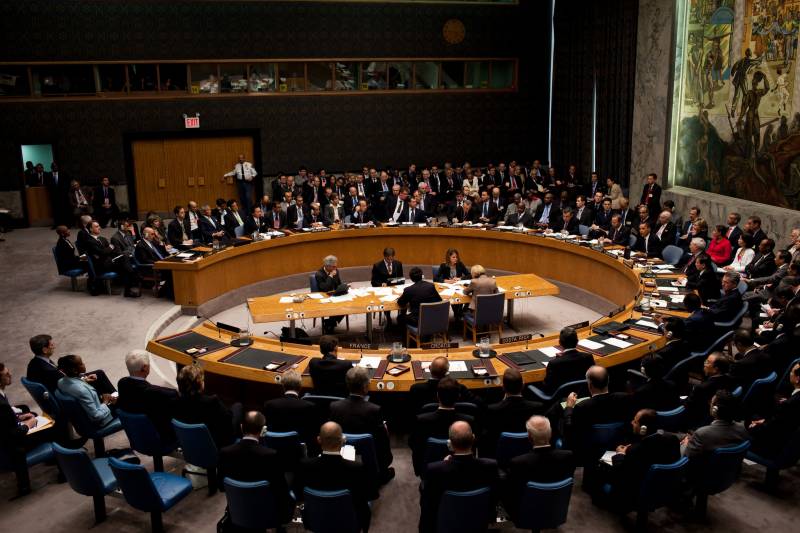 North Korea conducted its sixth and most powerful nuclear test on Sunday - in violation of U.N. resolutions - which it said was an advanced hydrogen bomb for a long-range missile.

North Korea has been under U.N. sanctions since 2006 over its ballistic missile and nuclear programs. Typically, China and Russia only view a test of a long-range missile or a nuclear weapon as a trigger for further possible U.N. sanctions.

U.S. Defense Secretary Jim Mattis said on Sunday that the members of the Security Council “remain unanimous in their commitment to denuclearization of the Korean Peninsula.” He said any threat to United States, its territories, or allies would be met “with a massive military response.”

The council last month unanimously imposed new sanctions on North Korea over its two long-range missile launches in July. The resolution aimed to slash by a third the Asian state’s $3 billion annual export revenue by banning exports of coal, iron, lead and seafood.

Diplomats have said the council could now consider banning Pyongyang’s textile exports and the country’s national airline, stop supplies of oil to the government and military, prevent North Koreans from working abroad and add top officials to a blacklist to subject them to an asset freeze and travel ban.

Following the nuclear test on Sunday, Britain, Japan and South Korea pushed for new U.N. sanctions, while China and Russia said they would “appropriately deal” with North Korea.

Daniel Russel, until April the U.S. assistant secretary of state for East Asia and now a senior fellow at the Asia Society Policy Institute, told Reuters: “We should expect an uptick in Chinese and Russian pressure on both North Korea and on the United States.”

“We should also expect ‘more of the same’ from China (and Russia) in claiming that the U.S. is also to blame and calling on Washington to appease Pyongyang with front-loaded concessions and placate it with dialogue, despite the fact that North Korea is clearly only interested in dictating terms, not in negotiating,” he said.

Any new sanctions would build on eight resolutions ratcheting up action against Pyongyang over five nuclear tests, four long-range ballistic missile tests and dozens of medium-range rocket launches. The past three substantial resolutions have taken between one and three months to negotiate.

A resolution needs nine votes in favor and no vetoes by the United States, Britain, France, Russia or China to pass.