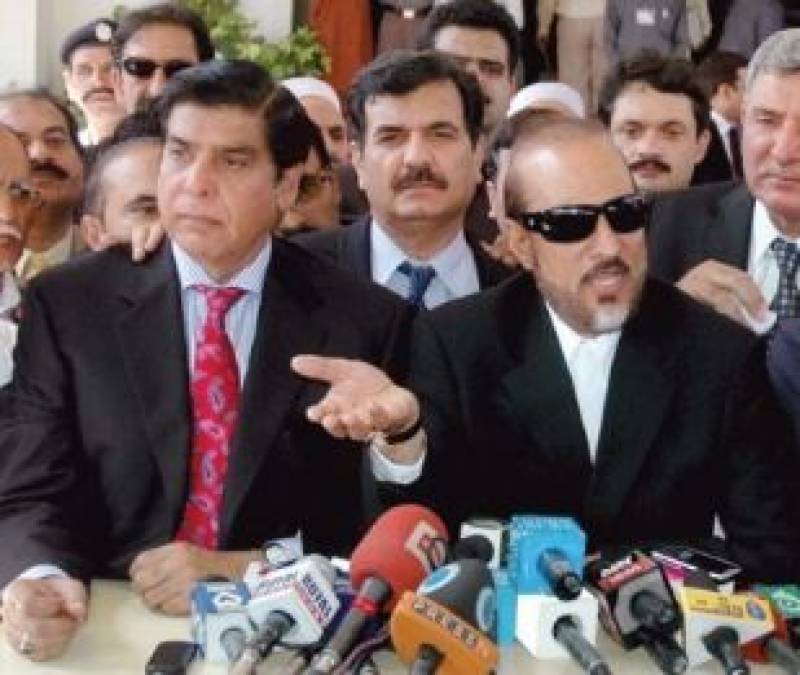 The corruption references were filed after a commission, constituted at the behest of the Supreme Court, held officers of the Ministry of Law and  Justice responsible for the delay.

In 2008, the Ministry of Water and Power approached the Ministry of Law to issue a legal opinion but accused in connivance with each other and with malafide intentions, the latter repeatedly refused to issue on flimsy grounds.

Furthermore, the Ministry of Water and Power also failed to take any concrete measures to resolve the issue and the matter remained pending.

The legal opinion was issued in November 2011; the delay caused a loss of 27 billion rupees.

The Nandipur Power Project was approved by the Economic Coordination Committee (ECC) in December 2007 at a cost of 329 million dollars. After approval, the contract was signed in January 2008, between Northern Power Generation Company Limited (NPGCL) and Dong Fang Electric Corporation (DEC), China and two consortiums — COFACE for 68.967 million euros and SINOSURE for 150.151 million dollars.