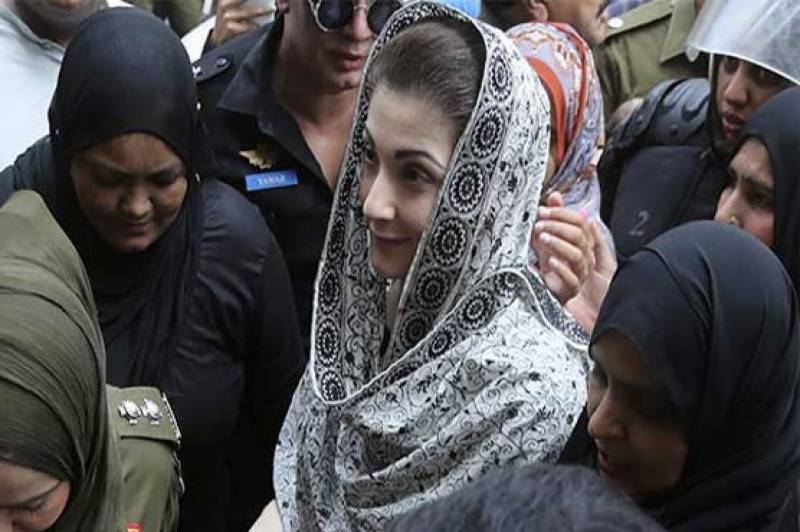 According to details, Maryam Nawaz and her cousin Yousuf Abbas were produced before the accountability court amid strict security arrangements.

The National Accountability Bureau (NAB) requested for extension in the physical remand of Maryam and Yousuf.

The court remanded the duo into the accountability watchdog's custody for 14 days and ordered to produce them on September 18.