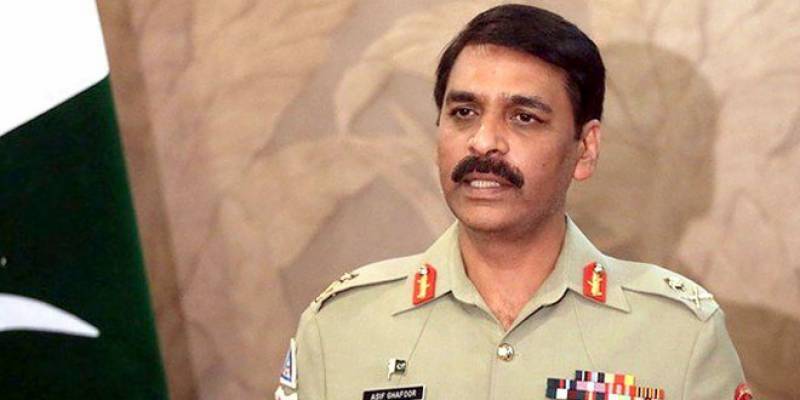 Army’s spokesman will give a briefing on the overall security situation in the South Asian country.

His presser, scheduled at 3:00 pm PST, will be televised live on state-owned Pakistan Television (PTV) including other private media/radio channels.

On Tuesday, Ghafoor said the families of the martyred personnel will be honoured on Defence and Martyrs Day on September 6.