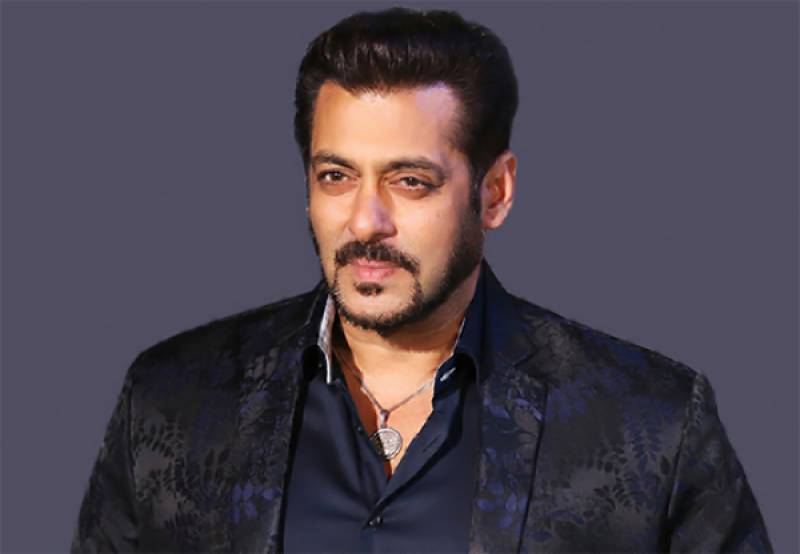 Jodhpur (Web Desk): Renowned Indian actor Salman Khan, 52, on Thursday has been arrested after being sentenced to 5-years in jail after being found guilty in the two-decade-old blackbuck poaching case, Indian media reported.

According to details, the actor was present in the Jodhpur court today along with his co-stars Saif Ali Khan, Tabu, Sonali Bendre and Neelam.